John Crofts is originally from Hertfordshire re-locating to Plymouth during his 23 years of service in the Royal Navy. John was deployed on the aircraft carrier HMS Ark Royal and Type 22 frigate HMS Boxer amongst others ending his career with the rank of a Petty Officer Seaman Specialist. In March 2019, John racked up 20 years of continual service at Mayflower Marina and is regarded as Marina’s No.1 hoist driver. If you want to find John he can more often than not be found working his technical magic either driving or maintaining ‘his’ boat hoist. As a Senior Bosun, John’s accumulated knowledge is a valuable asset to the Marina and although he tends to spend most of his time shoreside he is a competent boat handler. John cites working outdoors at the marina as the best sort of work, where no two days are ever the same! John’s son Paul joined team Mayflower in 2015. The father and son combo works very well, bar one small accidental dive off a pontoon! 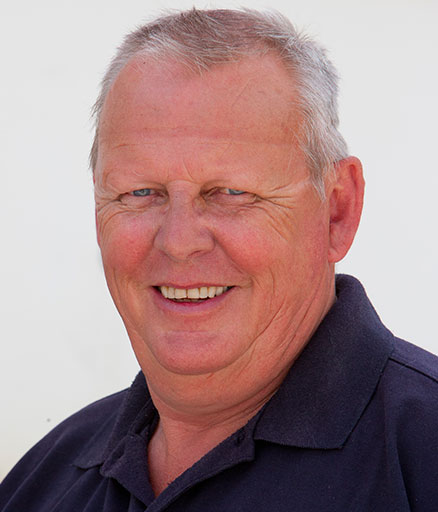