Charles has worked in the Marina Industry since 1989. He started his career at Crest Nicholson’s flagship marina in Gosport before moving to other marinas within the Group in Pembrokeshire and Cardiff. Whilst in Cardiff he also worked on the Cardiff Bay Barrage, in a consultancy capacity, during and after construction.

After 13 years with Crest Nicholson, Charles ‘jumped ship’ and joined Mayflower Marina as Marina Manager in 2002. He was promoted to Managing Director in 2003. During his tenure at the helm of Mayflower Marina, the marina has seen a significant programme of investment and redevelopment.

Charles cites the variety of different marina experiences in his earlier career as a real asset and considers himself fortunate to have experienced marina operations from the ground floor up.

Charles was educated at Pangbourne College, Falmouth Technical College and Southampton Institute. He has inherited an enthusiasm for sailing, enjoys watching and coaching junior rugby and surfs when time permits.

Charles is 52 years old, married to Claire and they have three teenage children. 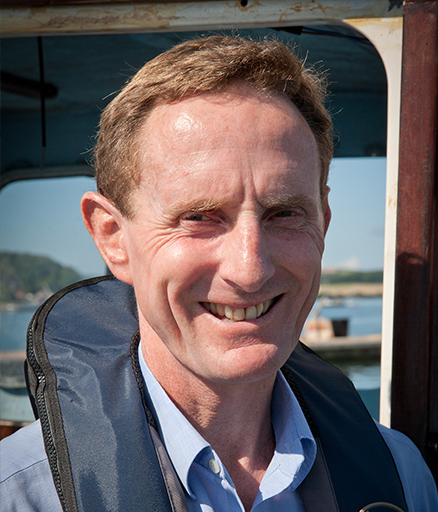